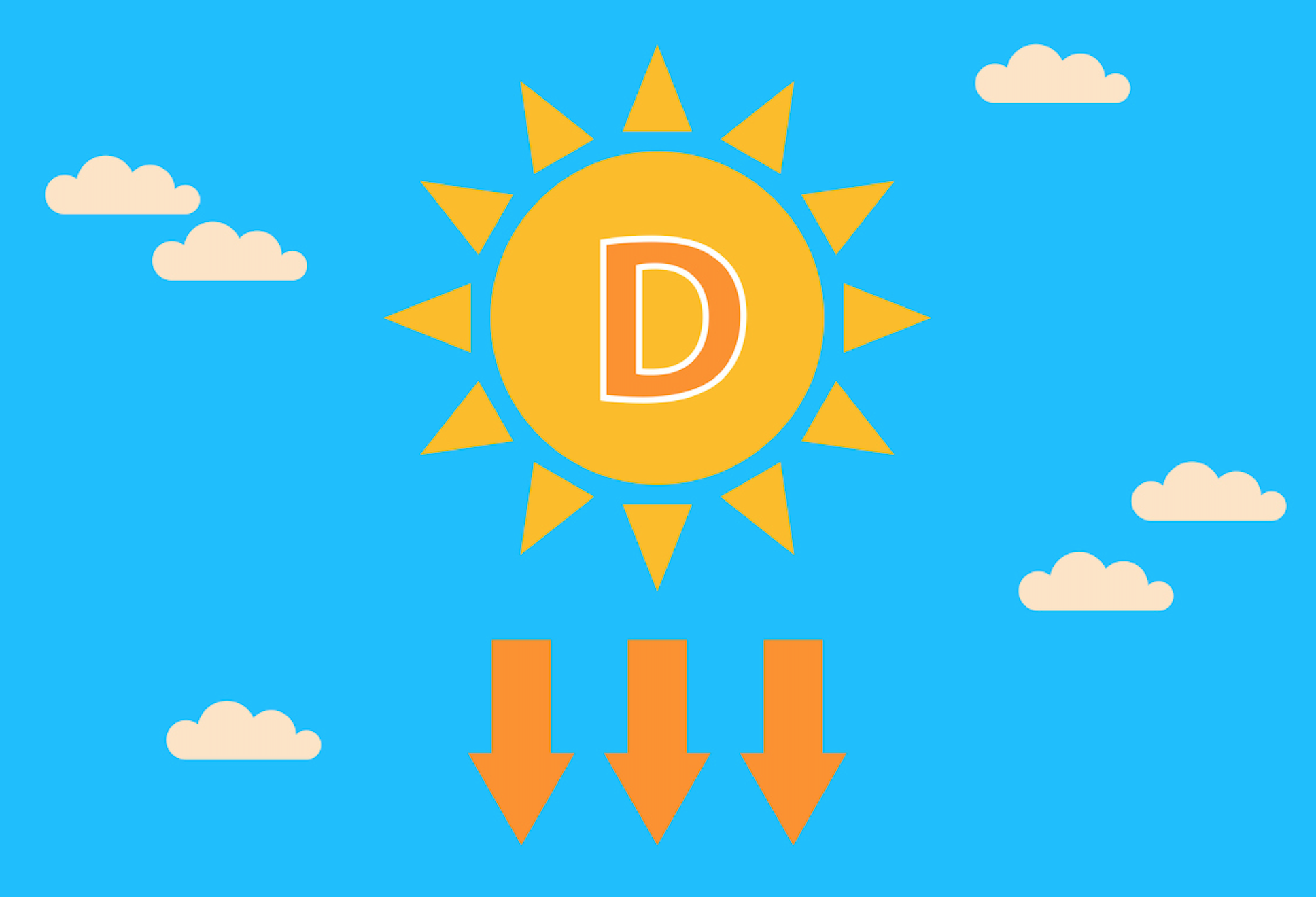 The Benefits of Vitamin D are Complex

Contrary to popular belief, vitamin D supplementation on its own is not enough to prevent osteoporosis and fractures in the elderly, though it is useful to prevent other chronic diseases. If you want to take vitamin D for bone health, it must be combined with calcium supplementation, according to a 2013 study published in Biomed Research international.

As much as 30-to-50 percent of the population suffers from vitamin D deficiency, according to a 2008 study published in the Journal of the American College of Cardiology. This deficiency causes an increase in parathyroid hormone, which elevates insulin resistance and is associated with diabetes, hypertension, inflammation, and increased cardiovascular risk. The study also found that the type of vitamin D was an important factor. According to the report, 1,25-dihydroxyvitamin D is the most active form of the vitamin, and those who are vitamin D deficient often have (abnormal or lower than normal?) normal levels of it.

Another 2008 study, in the Molecular Aspects of Medicine, found that colon and breast tissue, the prostate, macrophages cells, and skin have the enzymatic machinery to produce this active form of vitamin D.

Vitamin D3 is also known as cholecalciferol and is the type of vitamin D made in the skin after exposure to sunlight. It is then converted into the more active form of vitamin D, known as 1,25-dihydroxyvitamin D, by the kidneys.