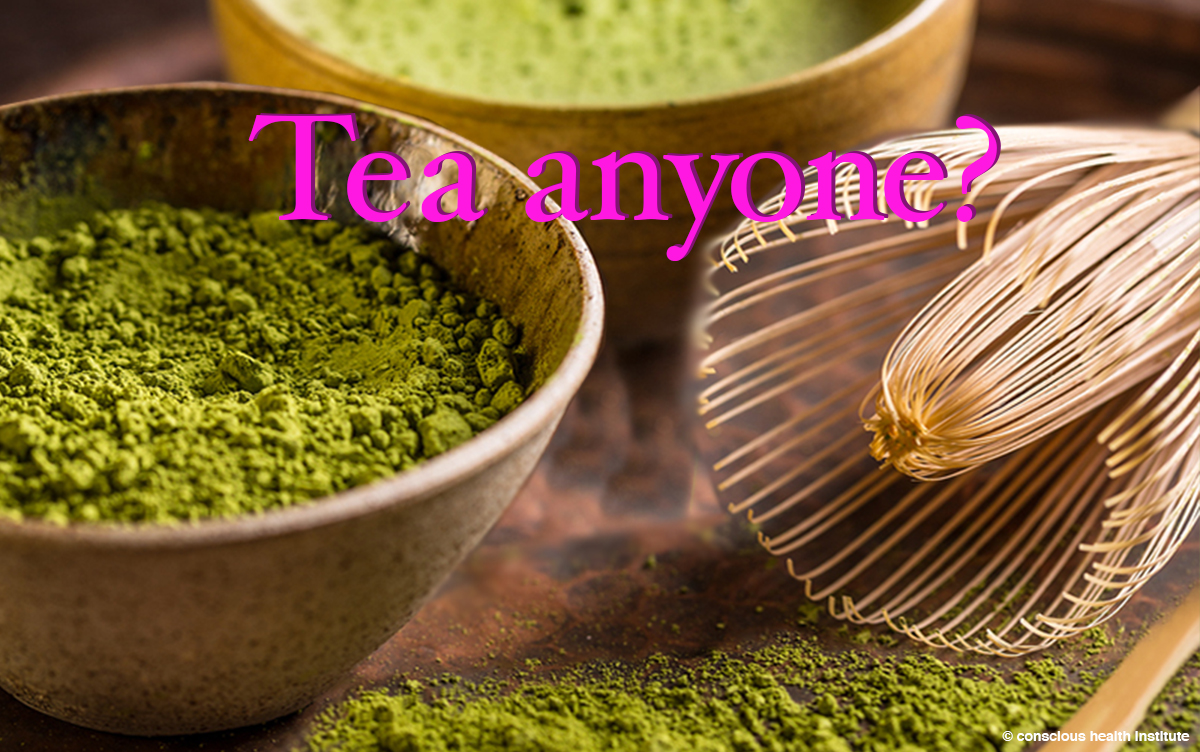 Although many studies have investigated associations between healthy living and tea, no single conclusion has emerged. This much, however, is clear: Tea is neither a cure-all nor a placebo. Studies have shown that tea drinkers are less likely to have liver cancer and other diseases of the liver and that the risk of depression drops 37 percent per three cups of tea consumed per day. The risk of stroke was also 21 percent lower among those who drank at least three cups of tea per day, compared with those who drank only one. Other risks that decreased with drinking three or more cups a day included coronary heart disease, cardiac death, stroke, brain bleeding or blockage, and type 2 diabetes.

Studies, however, do not link tea consumption with a reduced risk of fracture or glioma (a nervous system tumor). Black tea does not appear to reduce the risk of endometrial cancer—but green tea does, and green tea is also associated with lower rates of prostate cancer. Keep in mind, though, that these investigations studied association and not cause, that there are many kinds of tea, and that many of the studies were based in Asia, which has a different tea culture than most Western countries.