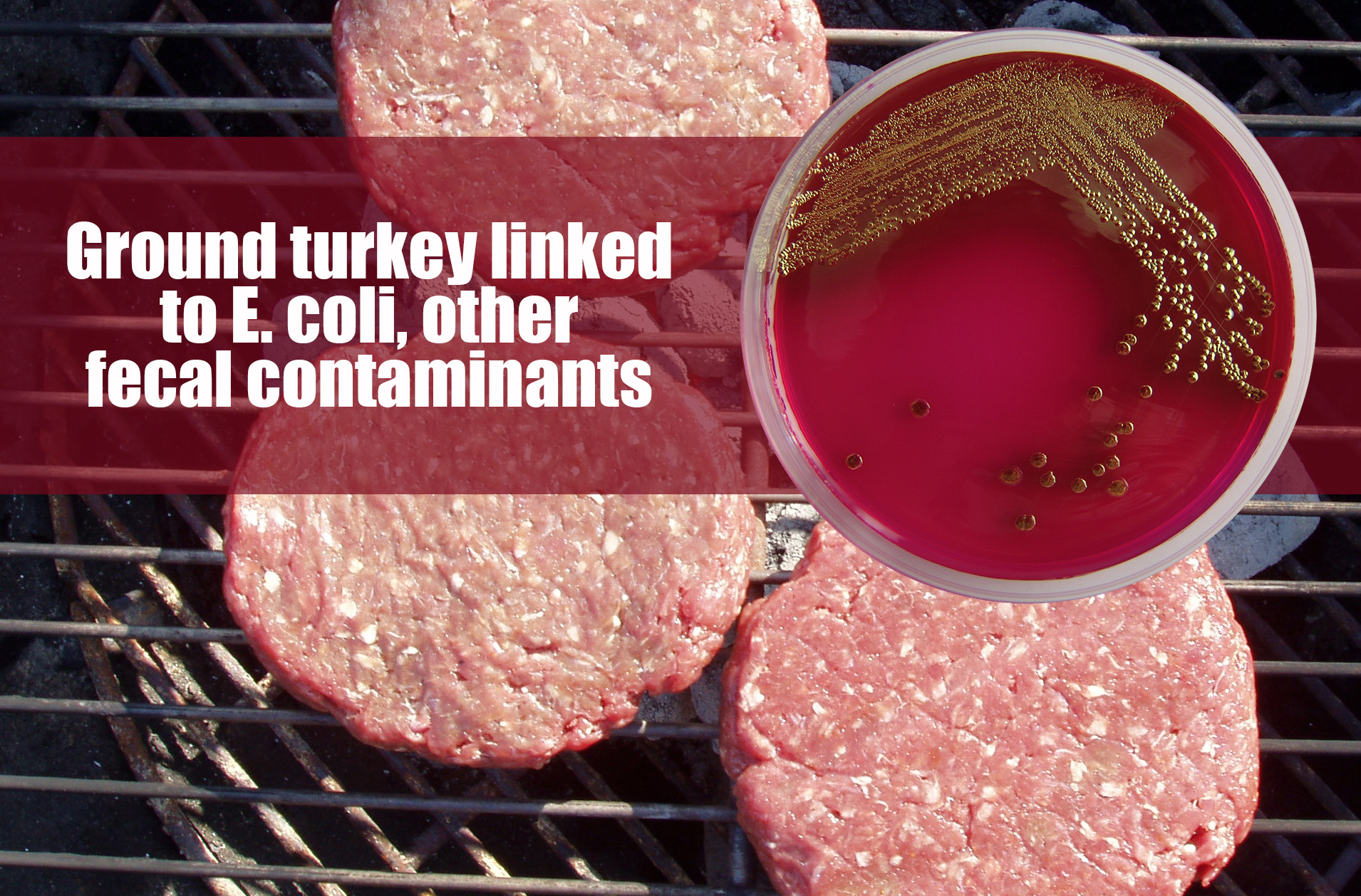 A recent Consumer Reports study found that 90 percent of ground turkey samples from American retailers contained one or more of the five bacteria they were testing for. Nearly 70 percent of the samples, purchased in retail stores around the United States, contained enterococcus and 60 percent contained E. coli, both of which are associated with fecal contamination.

Fifteen percent of the samples contained Staphylococcusaureus, and 5 percent contained salmonella. Though they tested for Campylobacter, they found no positive samples within the turkey meat.