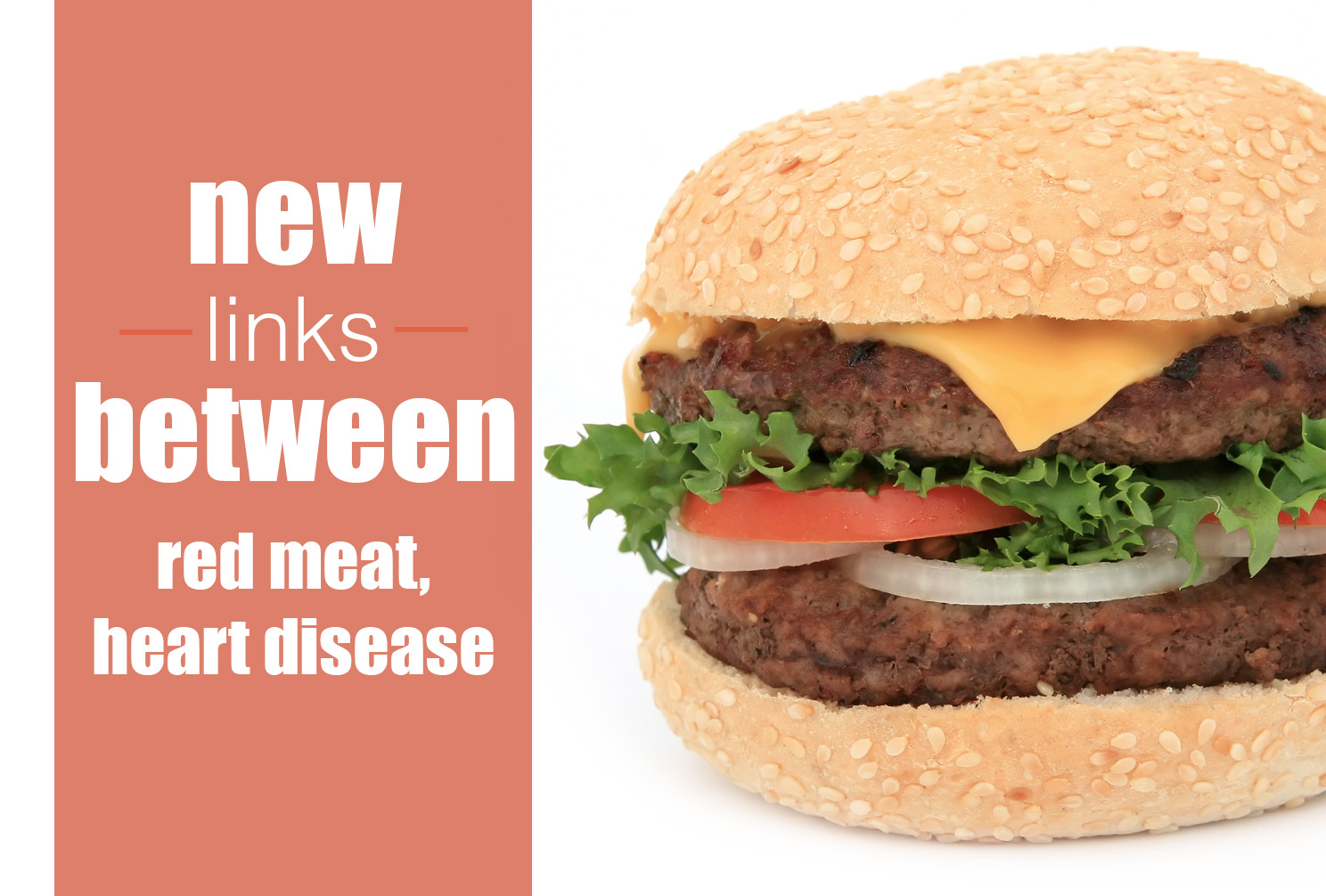 An earlier study identified the substance carnitine, often found in red meat, as an unsuspected culprit in heart attacks. The carnitine was not dangerous itself; instead, the danger presented itself when intestinal bacteria metabolized it, transforming it into TMAO released into the blood.

A second study, which asked participants to eat a steak, found that a meat-eater's TMAO levels soared a few hours after eating a steak. When a vegan ate a steak, however, almost no TMAO appeared in the blood. When the meat eaters were given a dose of antibiotics to wipe out their gut bacteria, researchers found that they no longer had TMAO in their blood before or after consuming the meat, suggesting that the issue was truly a result of gut bacteria.