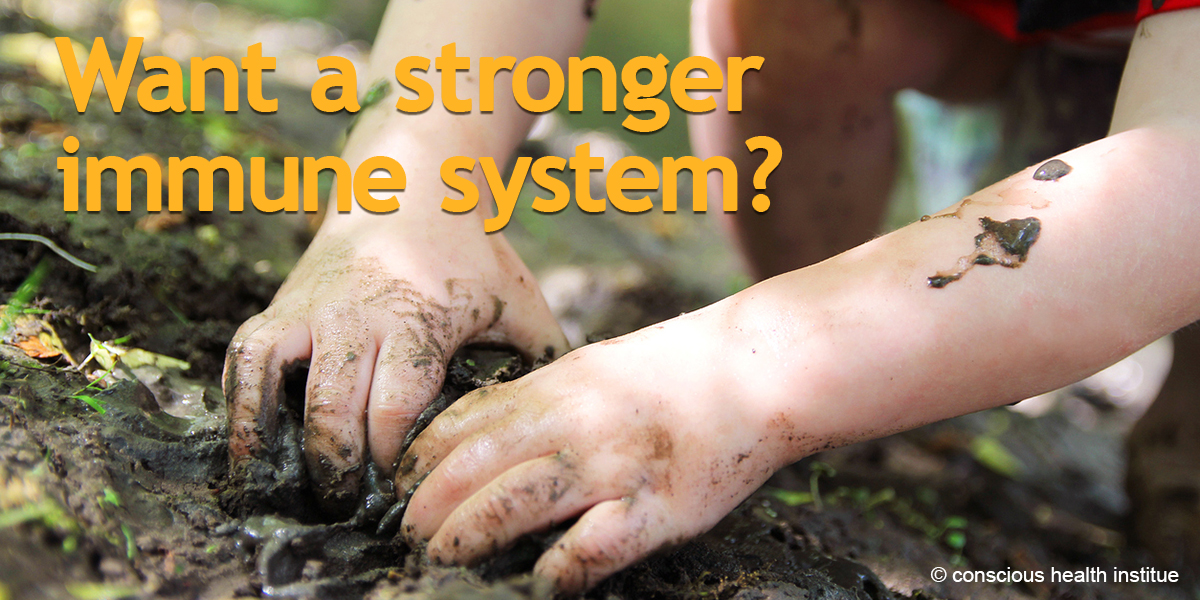 Previous research has suggested that exposure to certain germs and parasites early in life can reduce a person’s risk of developing allergies later on. Biological anthropologists from Northwestern University expanded upon this research with a study, based in the Philippines, showing that higher levels of microbe exposure in infancy were associated with lower levels of C-reactive protein (CRP) in young adulthood. Low CRP levels mean less cellular inflammation, which is a sign of good health, as inflammation is associated with illnesses such as heart disease, diabetes, dementia, depression, and some cancers.

The scientists theorize that dirt and bacteria in the environment help to “educate” an infant’s developing immune system, teaching it to regulate its inflammation responses. The “poorly educated” immune systems of children who grow up in very clean environments may overreact to common microbes, leading to asthma, allergies, and other inflammatory diseases.