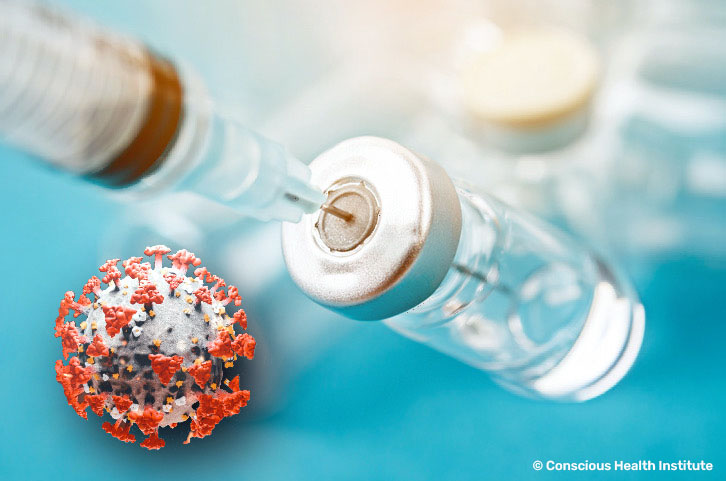 The new vaccines for Covid -19 are very different from vaccines in the past—this is because they are composed of mRNA. mRNA, also known as messenger RNA, delivers instructions to DNA for how to construct proteins.

Standard vaccines are composed of attenuated or inactive forms of the virus they are vaccinating against. This initiates an immune response in the body without danger of the virus replicating and causing illness. It prepares the body to recognize and destroy live viruses; how long this lasts varies from vaccine to vaccine.  The mRNA vaccines deliver the instructions to the cells’ DNA to manufacture proteins that tag viral cells for destruction by your body’s T-cells; however, it is unknown how long this immunity remains.

There are some advantages and disadvantages to this new approach. First, the mRNA vaccines can be produced much faster than traditional vaccines, taking a few months as opposed to a few years. This is because the body into which it is injected is used to produce the necessary proteins, so they do not need to be produced beforehand. However, injecting mRNA into a living body typically leads either to a dangerous immune response or to the destruction of the mRNA before it can enter cells to deliver instructions to DNA. This problem is overcome by altering one of the molecules of which mRNA is constructed in a way that makes it invisible to the immune system.

This has never been used in humans on a large scale, so it is unknown if it will work and how many adverse reactions will occur.

Two vaccines (Pfizer-BioNTech and Moderna) have been developed and both require two doses separated by three or four weeks.* This is because giving the required dose in one shot is too overwhelming to the body. Both of these vaccines are mRNA vaccines but differ in their chemical makeup and how the mRNA is delivered into cells.

This new technology holds great promise in many areas of medicine. It can be used to create vaccines faster and in larger quantities than ever before. It might also make your own cells into drug manufacturing machines, which could be used to treat a large array of diseases without the need to take pills. There has been a lot of research on the possibility of using this technology to cause your cells to produce the protein that tags cancer cells and marks them out for destruction. It could also be used to produce stem cells, for research, by programing other types of cells to become stem cells.