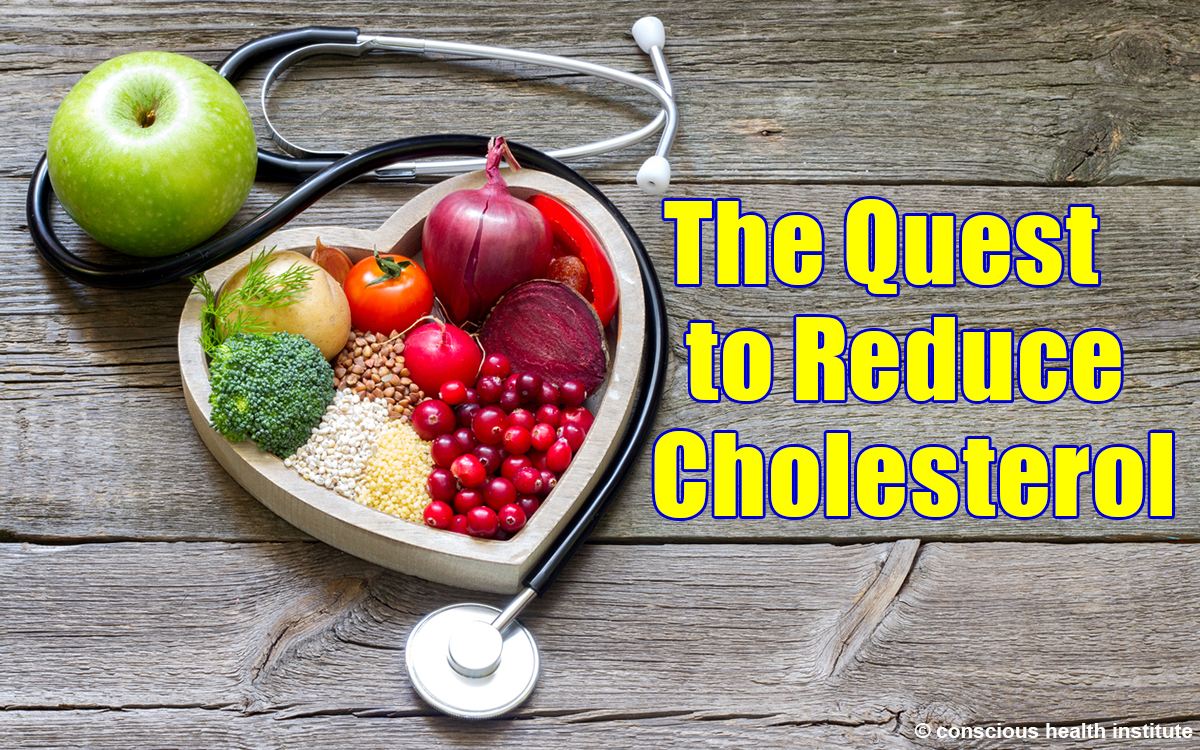 Medication, Diet and the Modern Quest to Reduce Cholesterol

In the 21st century, high cholesterol is a pervasive and persistent problem most often treated with pharmaceutical substances that are thought to reduce the risk of heart disease. But an experimental treatment that relied on high consumption of fibers, vegetable proteins, and plant sterols (the “Myocene” diet, based on leafy vegetables, fruits, and nuts) lowered cholesterol among healthy volunteers by more than 30 percent, which was just as much as the standard cholesterol-reducing medications. Among volunteers with high cholesterol, a similar diet produced similar reductions and lowered most subjects’ concentrations of fats in the blood into the normal range. Thus, those plant foods that were the basis of diets throughout most of human evolution have the potential to correct cholesterol abnormalities associated with modern eating patterns.