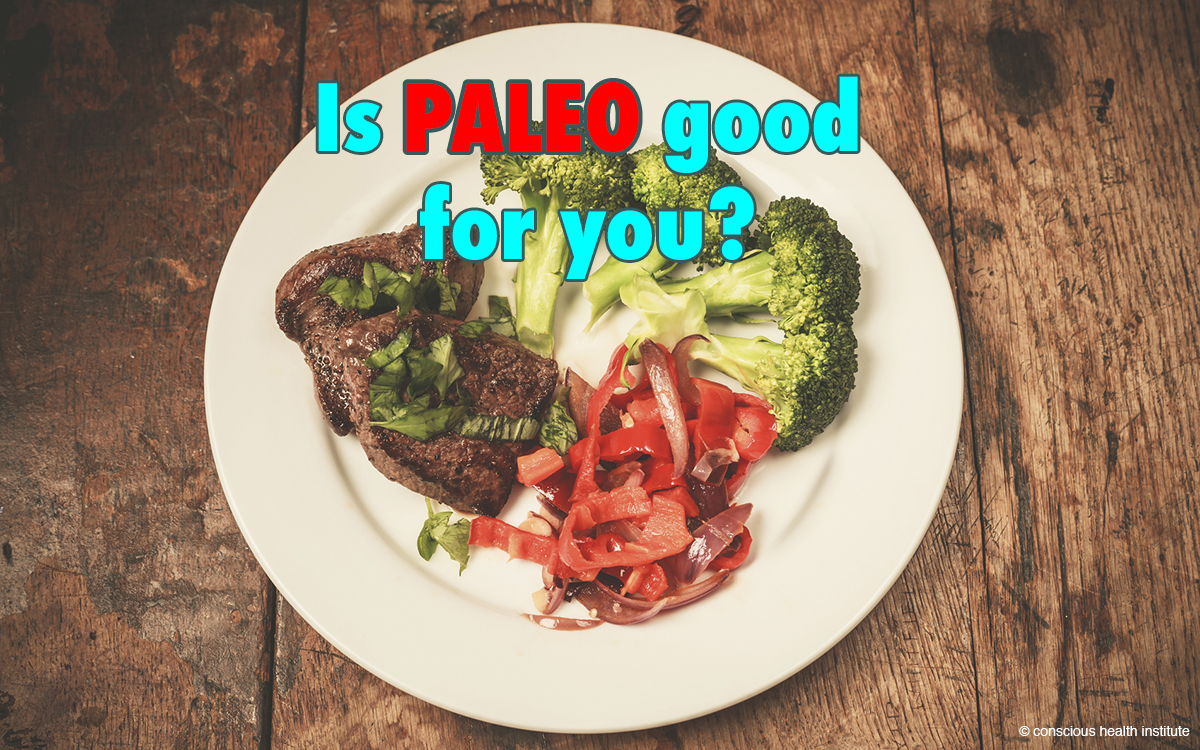 Just how real is the Paleolithic Diet?

Natural selection takes time. Even though relatively little human evolution has taken place in the last 15,000 years, profound changes in dietary and disease patterns have occurred. The proportion of infectious diseases has decreased relative to “chronic degenerative conditions due to excessive and unbalanced intake of energy and nutrients.” In this literature review, paleontological and archaeological evidence is presented about non-human primate diets, early human diets, and the nutritional spectrum of contemporary hunter-gatherer societies. At this point, there is no single Paleo diet, and researchers suggest a skeptical view of such diets because too little is known about the relative proportions of animal and plant foods in the diets of early humans. The evidence, according to the authors, is still “circumstantial, incomplete, and debatable.” Even though the data are as yet insufficient to specify the composition of a particular adaptively optimal diet, however, it is well documented that diets based on plant foods do promote health and long life.