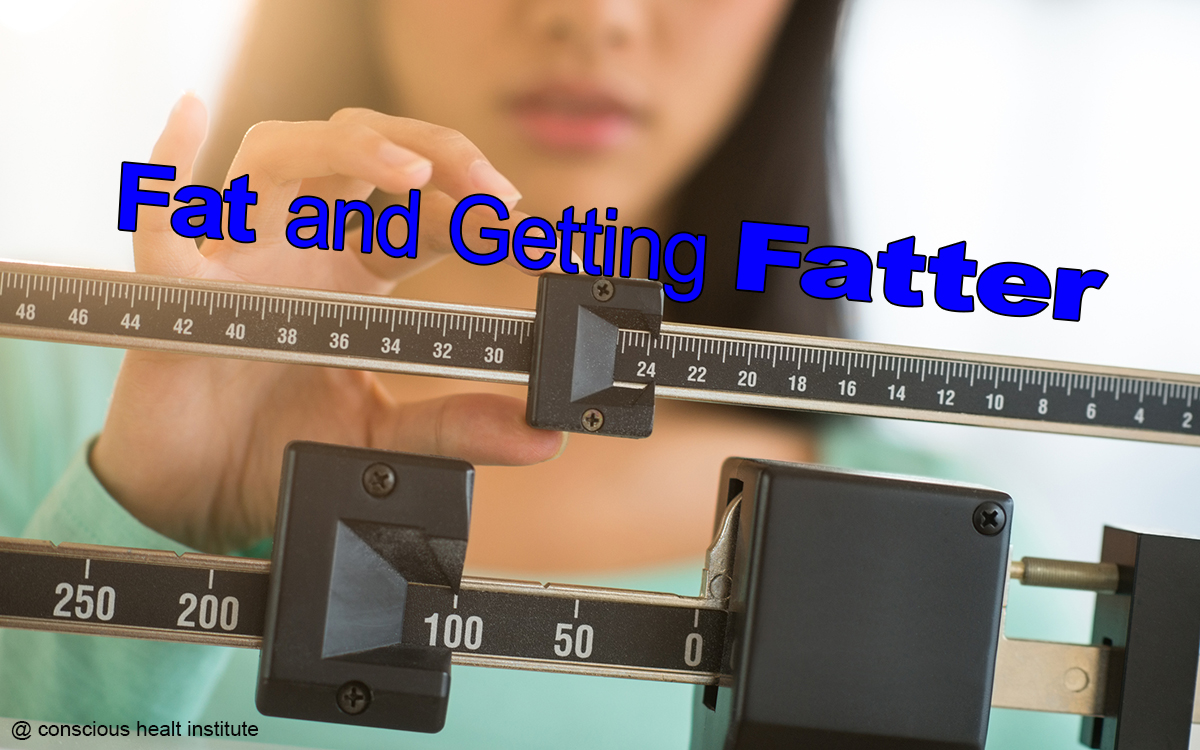 Obesity rates are up all around the world, doubling since 1980. As of 2014, more than 600 million people met the obesity threshold and another two billion qualified as overweight, including 42 million children under the age of five.

Studies have called attention to geographic, social, economic, and gender-based factors in the distribution of obesity. For example, in Africa, Southeast Asia, and the Eastern Mediterranean, women are twice as likely as men to be obese.

Despite this discouraging news, World Health Organization Director General Margaret Chan has some encouraging words: “The world now has a truly global agenda for prevention and control of [non-communicable diseases], with shared responsibilities for all countries based on concrete targets. This is an historic opportunity…no country can afford to miss.”