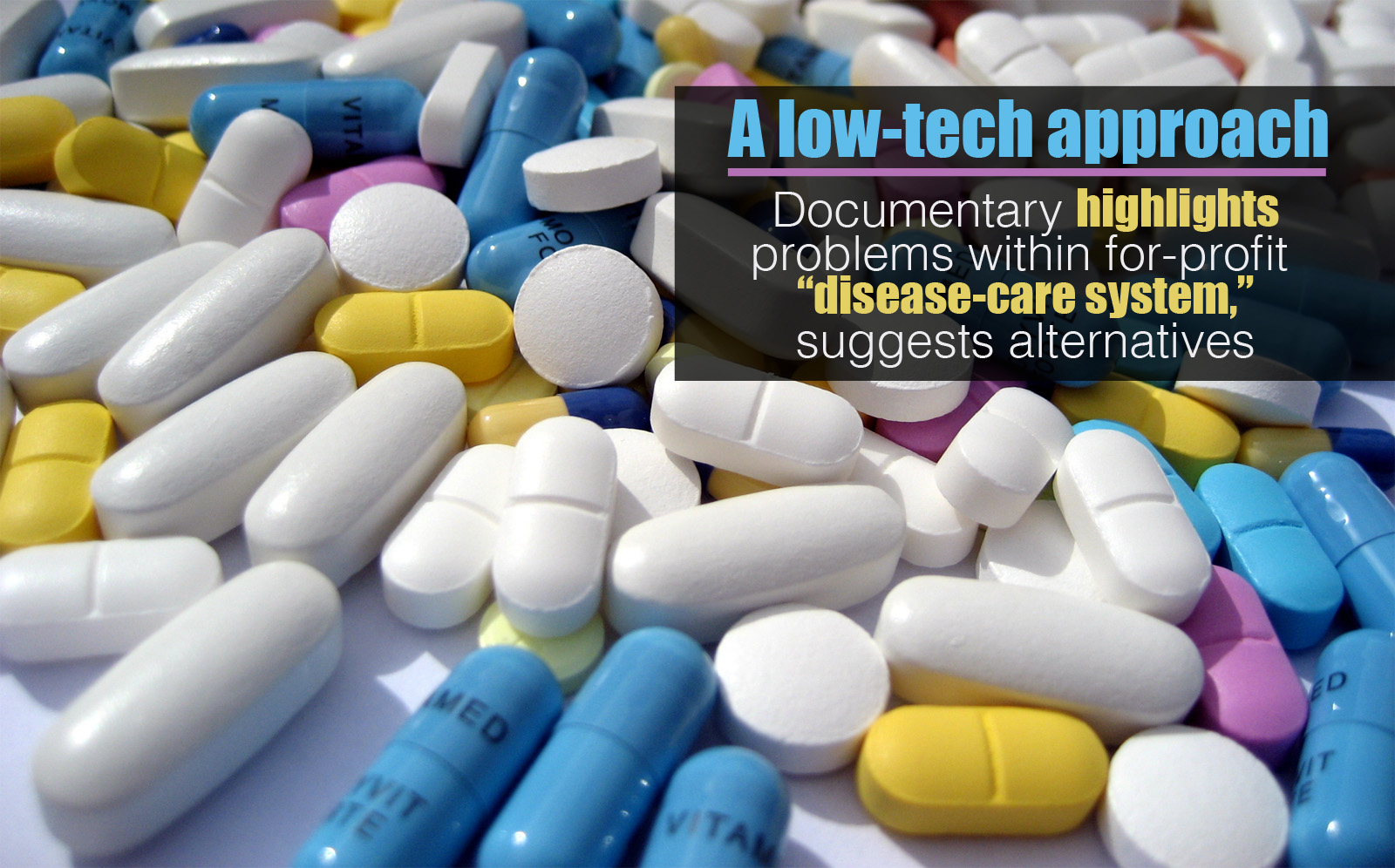 The 2012 documentary Escape Fire: The Fight to Rescue American Healthcare exposes how the for-profit nature of the U.S. healthcare system results in an over reliance upon pharmaceuticals and high-tech medical interventions while overlooking many simpler preventative lifestyle changes and health modalities that have been proven both effective and without harmful side effects.

The documentary is a critique of the failed healthcare system (more aptly referred to as a “disease management system”) that costs roughly $2.7 trillion a year, with the United States spending almost 3 times as much per citizen as other developed nations, but with far worse health outcomes.

Frustrated medical doctors and researchers share their own experiences about how the era of for-profit health care treatment has shrunk the time they can spend with their patients, and their frustration about how a focus on disease intervention, rather than prevention, not only overlooks the cause of patients’ suffering, but can also extend the life of many diseases.

The documentary highlights the failure of the U.S. healthcare system through a critique of pharmaceutical advertising and prescription reliance (estimated to be a $300 billion yearly industry in the United States, almost as much as the rest of the world combined.) The documentary showcases the U.S. military as a microcosm of pharmaceutical abuse happening on a larger cultural scale, explaining that soldiers’ use of prescription drugs has tripled in the last five years, something believed to be related to increases in the number of soldier and veteran suicides.

Prescription drug addiction had become such a massive issue within the U.S. military that a special taskforce was created to explore the issue, particularly alternative methods for treating chronic pain and post-traumatic stress disorder.

The task force’s research, particularly their identification of the effectiveness of acupuncture, meditation and yoga for the treatment of soldiers’ physical and emotional pain, represents the larger moral of the documentary: that relatively simple and risk-free behaviors and habits can make substantial improvements to health and decrease people’s reliance on risky drugs and procedures.

Dr. Dean Ornish is also featured in the documentary, which highlights his struggle to convince Medicare to adopt the effective procedures of his healthy lifestyle plan (including 30 minutes of exercise a day, a low-fat vegetarian diet and daily mindfulness practice) as a strategy against heart disease and cancer prevention (the procedures for putting in heart stents and catheterizations are reimbursable at a far higher rate than an office visit to discuss nutrition or lifestyle changes.)

Additionally, the grocery store Safeway is lifted up as an example of how businesses can both improve the health of their employees and decrease their health care costs, demonstrating that the health and well being of employees is not contradictory to productivity and profits.

The documentary highlights other political issues that hinder effective and lasting health care reform, including powerful political lobbying by pharmaceutical and healthcare companies, the F.D.A.’s lack of oversight for prescription drugs such as Avandia (a diabetes drug that increased users’ risk of heart attack by 30 percent, a fact that wasn’t reported until long after the drug was approved and aggressively marketed) and the lack of funding available for more in-depth primary health care, which results in primary care providers rushing through appointments in order to keep their practices in the black and their doors open.