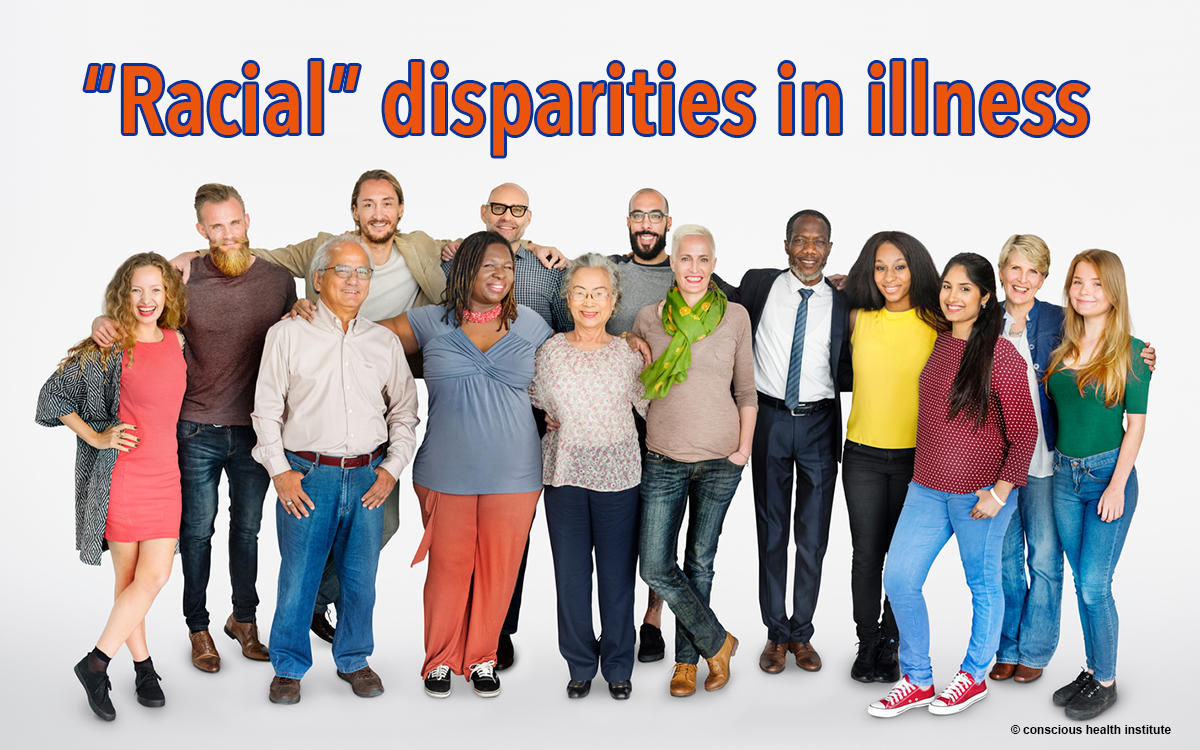 The Centers for Disease Control and Prevention released its first report detailing racial disparities in a broad array of health problems. It concludes that the poor, uninsured, and less educated live sicker, shorter lives. The report was assembled per request of the CDC director, who wanted to shed light on health problems and potential solutions. The report’s main focus is on racial differences, but it also breaks down illnesses by income level, region, age, and sex.