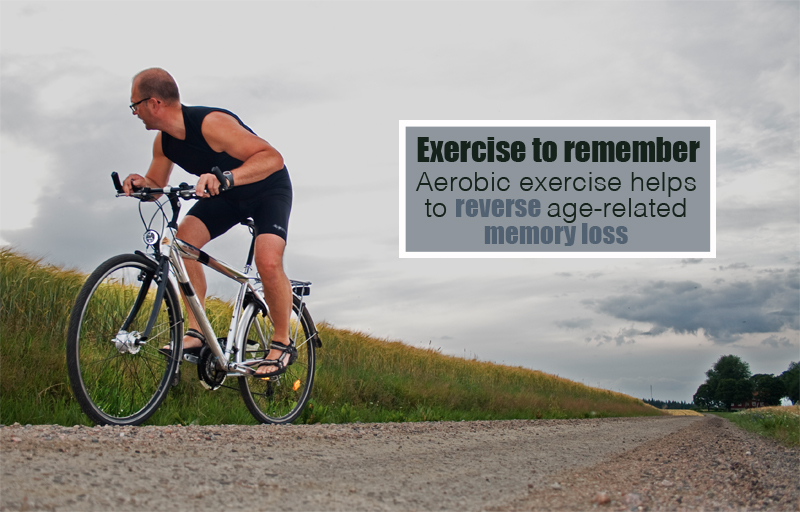 Source: Proceedings of the National Academy of Sciences of the United States of America

When subjects in the trail exercised, the size of the anterior hippocampus increased its volume by 2 percent, leading to the spatial memory improvements and the reversal of age-related memory loss by one to two years.

In the control group, the volume of the hippocampus decreased, but the researchers found that the subjects’ pre-trial fitness levels attenuated the volume, suggesting that exercise can have a protective effect when it comes to volume loss and memory.