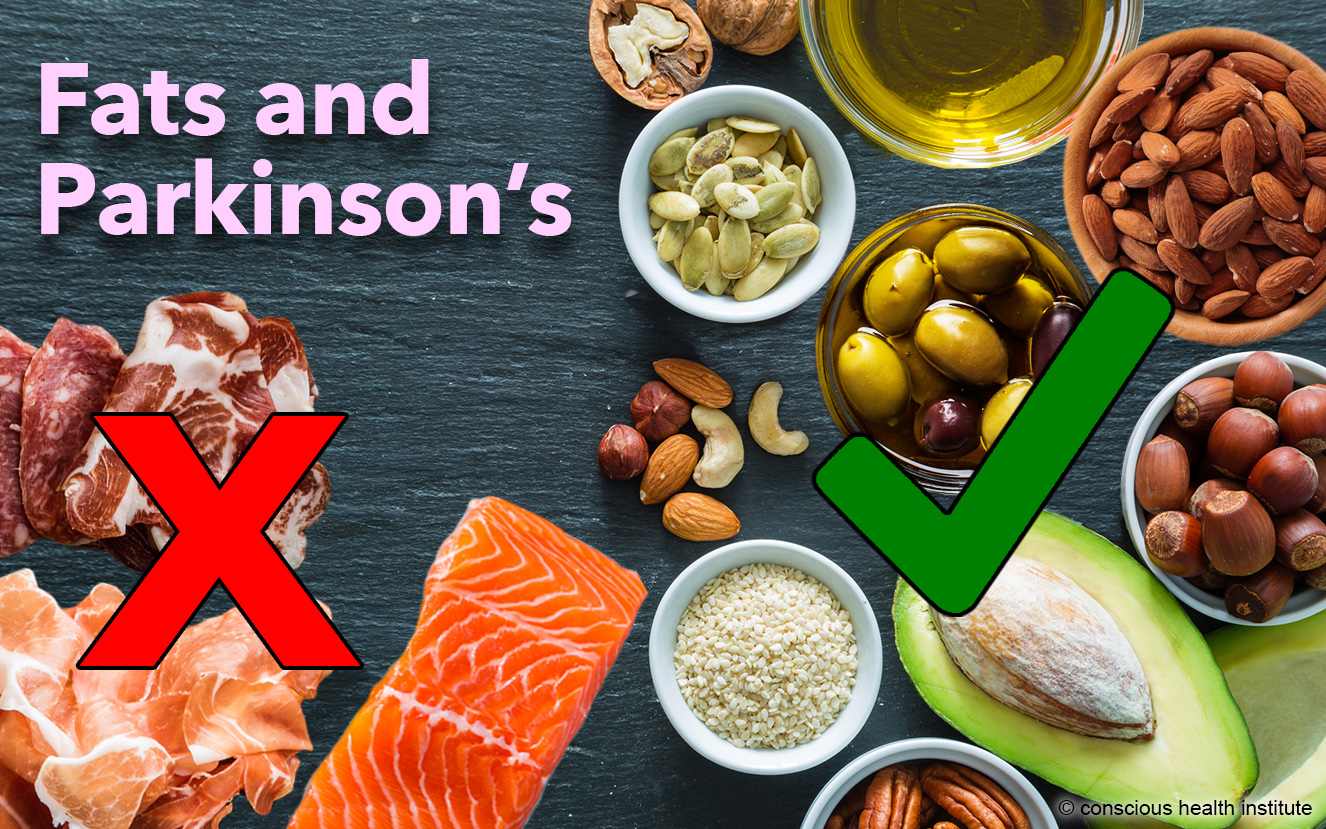 This study used dietary history questionnaires to compare the intake of fatty acids in populations with and without neurodegenerative disease. It found no association between Parkinson’s and most dietary fatty acids (including total fat and saturated fatty acids), but it did suggest that higher consumption of one source of animal-based cholesterol, arachidonic acid, may be related to this serious degenerative neurological disorder.