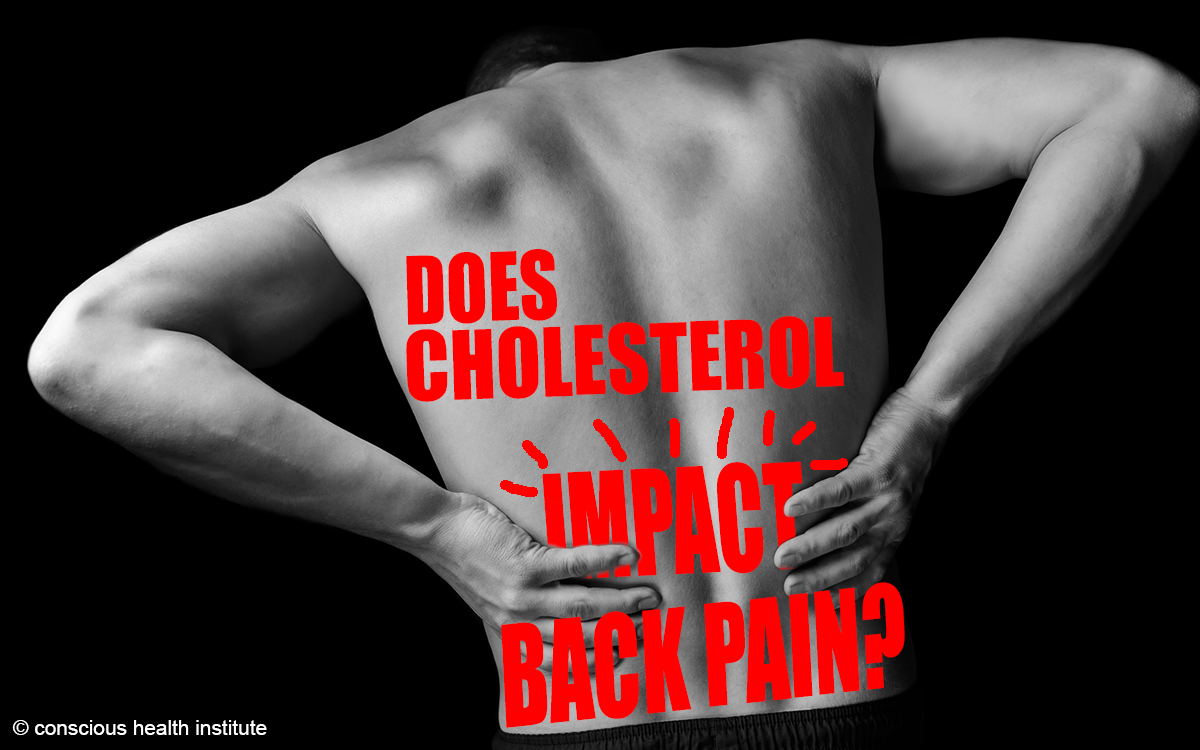 Low back pain (LBP) is a worldwide public health problem. The proportion of the population who report LBP at some point in their lives is as high as 84 percent, and the prevalence of chronic LBP is about 23 percent. Research has thus far focused on the genetic factors underlying back pain, but several studies are exploring the relationship between LBP and nutrition and blood flow.

A literature review that assessed associations between blood flow and LBP suggested that diminished blood flow from atherosclerosis or stenosis of the feeding arteries of the lumbar spine may be associated with disc degeneration and consequent LBP. Additional evidence of this association comes from a clinical study that examined cholesterol levels and arterial constriction in patients with long-term nonspecific LBP. Sixty-two percent of the men and 50 percent of the women had significant disc degeneration associated with constricted arteries, and interestingly, patients with high cholesterol complained more often about severe pain. The study indicated that certain arteries are often constricted in patients with long-term nonspecific LBP, which may also be associated with disc degeneration.

Findings from these studies generally support the hypothesis that decreased blood flow can, over time, contribute to stenosis, disc degeneration, and other conditions that lead to increased LBP.